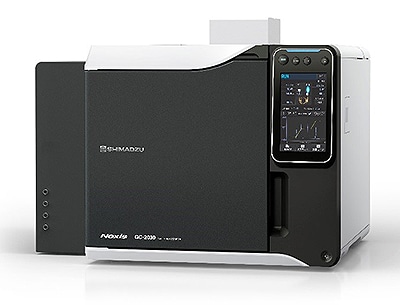 The use of GC-based high-precision trace moisture analysis is expected to increase in markets such as chemical, petrochemical, pharmaceutical and energy. For example, this system has been used for the analysis of a small amount of water in liquid petroleum gas (LPG). In this instance, the system is not adversely affected by the petroleum matrix, thereby enabling measurements at a sub-PPM level of water detection. This method is currently being evaluated by American Society for Testing and Materials (ASTM) committee members as a candidate for an official ASTM test method.