Mass Spectrometry in a Clinical Lab

No longer the White Elephant, but a work horse

Thyrocare Technologies Limited is India's first fully automated diagnostic laboratory with a focus on clinical chemistry and preventive care diagnosis, providing quality at affordable costs to laboratories and hospitals in India and other countries.

This time, Shimadzu and Spinco interviewed Chandrasekar Mani, vice president of Thyrocare, and talked about LC-MS potential in the Indian diagnostic market and the company’s collaboration with Shimadzu. 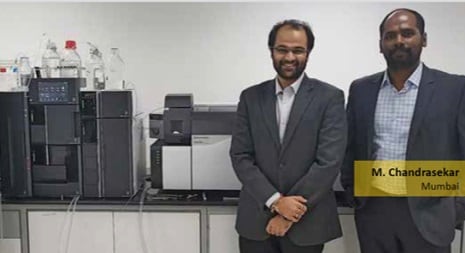 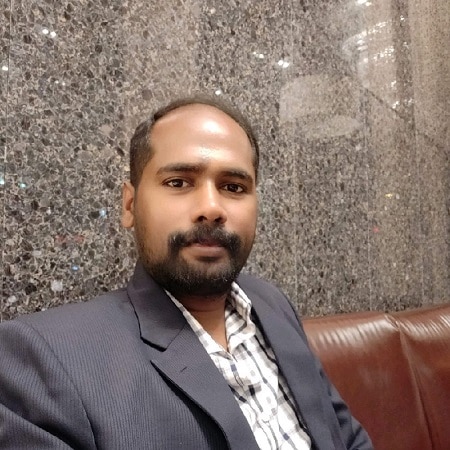 What is your opinion on the diagnostic market in India, and as India heads towards a 5 trillion dollar economy, how will the diagnostic industry contribute to it?

As far as the contribution of diagnostic testing and this market is concerned, India by itself is a country with a population of 1.3 billion and one of the youngest country in the world. Preventive care or wellness testing demand is increasing due to the growing income per capita and health awareness among young people. Imbalances in lifestyle are leading to discomfort in their health and eventually leading to diseases and disorders, which are very expensive to manage. So, people wish to live healthy, and for that reason, people want to know the status of their health at regular intervals. To develop a good economy, people will have to work hard. To work hard, people will have to be healthy, and be aware of their health status, and blood testing is important for that process.

Could you talk about your organization, the type of work carried out, the concept, etc.?

Thyrocare emerged as an organization who gave quality results at unbelievable rates and at a good turnaround time. Thyrocare was never a pathology testing lab, but is driven by biochemistry. What I mean by 'driven by biochemistry’ is numerical pathological tests, automation driven, and scalable. Our biochemistry-focus has differentiated us from other players. Additionally, we focused on preventive care testing along with our B2B focus. Like for example, along with lipid profiling we started providing advanced cardiac markers like -homocysteine proactively. Eventually, homocysteine and other advanced cardiac marker values were helpful in correlating clinical conditions and physicians started looking for it in every report. Such things made us and our concept unique.

What was the mindset of Thyrocare in 2013 when they first thought of having an LC-MS?

As I am a Biomedical Instrumentation Engineer, in 2004, we had a closed HPLC system for HbA1c and I wanted to make it open. It was understood that it was a simple HPLC system without any compilations, there are chemicals that go in with a blood sample, get separated in the column, and give us peaks, but every reagent was barcoded and synced. I failed in making things happen and gave up on it.

Later after a few years, around 2009-10, I attended various global conferences and realized the potential of mass spectrometry technology in the medicine lab. In the US, LC-MS was no longer a future instrument and was utilized for general testing in clinical labs. So, this went perfectly with our concept of providing numerical pathological tests. We were not sure how Thyrocare could do things with an LC-MS, but we were sure about its potential. Once we had it, we realized that it could do wonders.

LC-MS provided us with leadership and hold in the market. Thyrocare came up as a preventive care lab. Most of the tests which were added at that time in our menu were provided by Thyrocare only. We started providing fat soluble vitamins, water soluble vitamins, and later we added the steroid panel. As mentioned, LC-MS potential was known to us, and our mindset was to be unique, as well as to provide important parameters on a gold standard instrument with the highest quality.

What were the challenges you faced when you started implementing LC-MS as a technology to gain market share in the Indian medical field where LC-MS was not popular?

What are the advantages of LC-MS over conventional auto-analyzers and the reagent rental model of business?

Uniqueness is a big advantage when we compare it to the immunoassay or clinical chemistry analyzers. It provides the scope of multiplexing and assay expandability. These auto-analyzers are closed systems. They are best for the parameters for which they are being used, but not all. Auto-analyzers are closed systems with limited capabilities to add new assays. In addition, new assays are quite expensive in conventional auto analyzers until we generate volumes compared to LC-MS. Hence, technically, and commercially, LC-MS had a dual advantage.

When it comes to the reagent rental model, we never believed in that concept as we end up paying more that the actual cost of the system.

Did you feel LC-MS was a 'white elephant’ as it is felt by most of the diagnostic labs? What was your myth buster?

'White elephant', seriously? For Thyrocare, LC-MS worked like a 'horse'. In a way, LC-MS contributed to the unique positioning of Thyrocare services in the competitive market (One does not know the size of an elephant until the elephant is brought into the room). I am sure the capabilities of LCMS are very high compared to conventional technologies.

LCMS is not the 'white elephant’; it is the 'black horse' if one can understand the potential of mass spectrometry technologies. 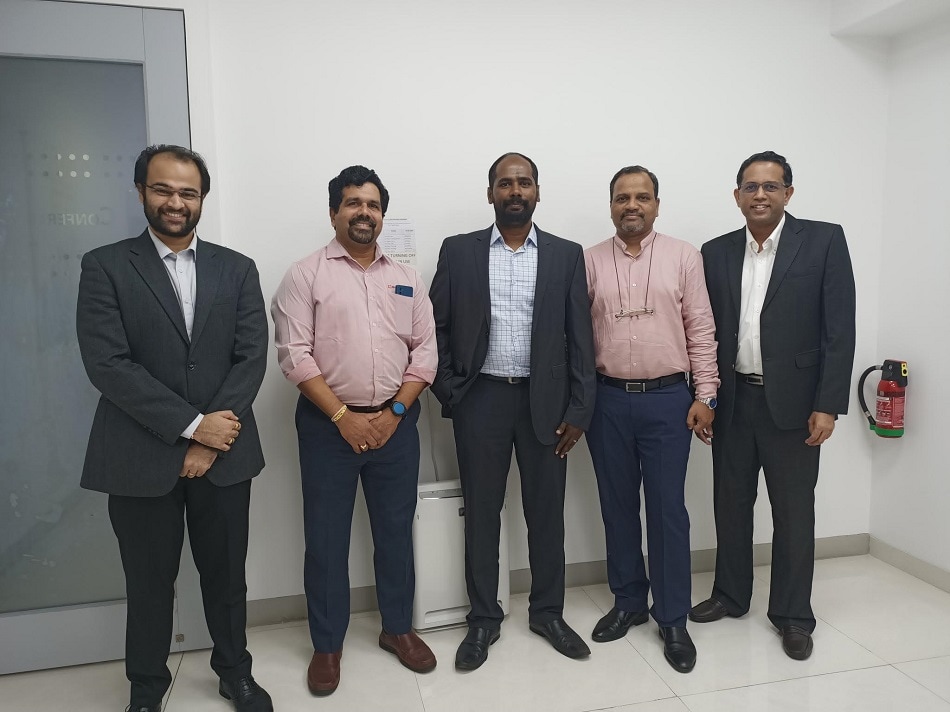 What is the importance of LC-MS making effective clinical analysis by maintaining TAT and appropriate profit margins?

One word: Pre-planning. Pre-planning in terms of analyzer utilization, list of assays, test mapping, and possibilities to generate adequate test volume before even purchasing LC-MS systems. Shimadzu and Spinco have vast experience in guiding clinical laboratories. New labs can use their assistance.

As LC-MS is a capital investment, what is your suggestion for an appropriate approach to get ROI on time or faster?

While using LC-MS, we realized one thing; that if there is no volume, total cost of ownership will be very expensive. Awareness is crucial and biomarkers need to be made part of the traditional testing menu. Those two will help generate more samples for your LCMS. As mentioned above, pre-planning again will play a crucial role.

What is your vision with respect to MS in clinical testing?

In this world of digitalization, where all the information is available on public domain, we are becoming more aware of health-related issues. Companion diagnostics and multiomics will be taken to a next level to identify the biomarker and suitable drug design for an individual. The era of personalized medicine will be dependent on the information generated by MS.

What are the attributes of Shimadzu and Spinco that help build confidence in the analytical solutions offered by Shimadzu?

Support, continuous trainings, and new developments. Shimadzu and Spinco helped us to convert our lab technicians to lab chemists. They are using LC-MS flawlessly like they used the auto-analyzers. Our team is so well trained that when we added 9 LC-MS systems at our zonal labs in Gurugram, Kolkata, and Bengaluru, though the Shimadzu/Spinco team was available, our team was capable of tech. transfers by themselves.

Describe the partnership between you and Shimadzu in one sentence?

Would you be willing to collaboratively work with Shimadzu on a project of mutual interest in the near future?

Yes, certainly. The way Shimadzu has been involved in developing the concepts and tests for conditions like Alzheimer’s disease, depression, etc., and technology like fNIRS used for understanding the human behavior motivate us to get associated and work in collaboration with Shimadzu.

One disappointment, Thyrocare has not yet reached three-digit LC-MS units. 100 units is possible, and very soon….