Glycosylation is one of the most common post-translational modification of proteins.

There are two types of protein glycosylation, N-linked and O-linked, and they are classified according to the glycosylation site.

N-linked glycosylation is taken place on the amide group (-NH2) of the asparagine side chain on the consensus sequence Asn-X-Ser/Thr (X ≠ Pro) of the protein.

O-linked glycosylation is on the hydroxyl group (-OH) of serine or threonine.

Mass spectrometry of glycoproteins often requires to cleavage of the glycans from the protein backbone.

PNGase is widely used as a convenient enzyme specified for cleaving N-linked glycans from proteins.

On the other hand, although many methods to excise O-linked glycans have been reported, none is as widely acceptable as PNGase.

Although N-glycans have an apparently complex structure, they share a common core structure (trimannosyl core) and are classified into three types based on their branching structure: high-mannose, complex, and hybrid type.

Since the basic structure is clear and the species of component sugar are limited, the composition and the approximate structure can be easily estimated from m/z.

MALDI-MS is suitable for profiling N-glycans. This is because the ionization efficiency of the glycan is high, and mainly single charged ions are generated.

Note: This column was originally published on LinkedIn in May 2022. Affiliations and titles are as of that time. 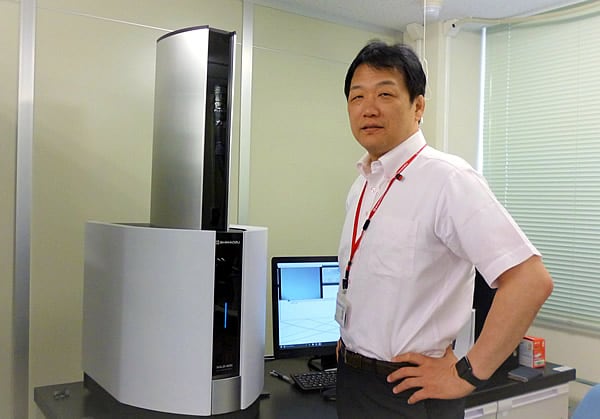