Created an Induction Electrostatic Generator when he was only 15 -Passion of Genzo Sr. inherited by Genzo Jr.- 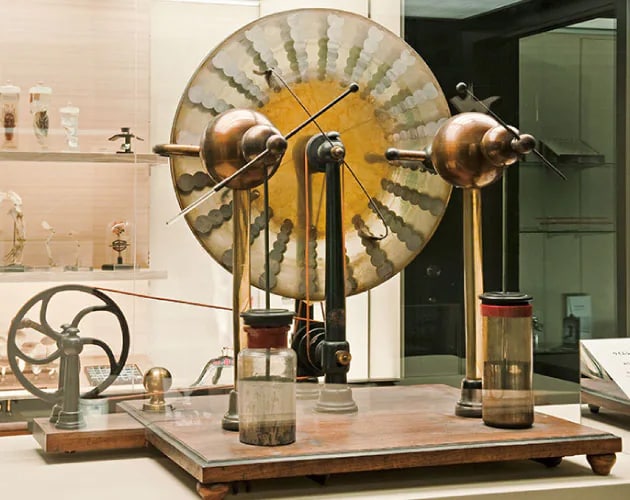 When Genzo Shimadzu Sr. passed away suddenly in 1894, he was succeeded by his 25 year old eldest son Umejiro, who took the name Genzo Shimadzu Jr. and became the business owner.

When he was only 15 years old (1884), Genzo Jr. created an “induction electrostatic generator” to generate electricity. In Japan, electricity was part of the curriculum of physics and chemistry in 1868 and students were taught about electric generators. 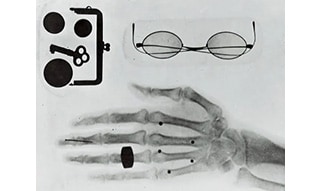 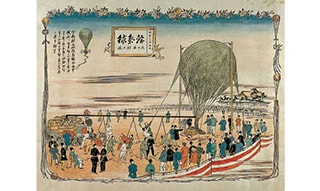 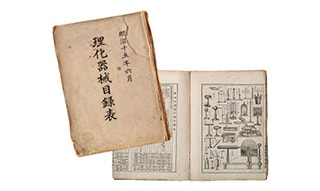 The publication of the Physics and Chemistry Instrument Catalog
Series: MOMENTUM
< Top Page