With LabSolutions DB, the analysis data is managed securely by the database. Overwriting, deletion and other mistakes typical of data file management do not occur. In addition, when postrun analysis is performed using the acquired data, postrun analysis data revision numbers are automatically assigned, preventing the accidental overwriting of raw data. It is easy to display earlier data.

Pertinent Information is Managed for Every Project

LabSolutions DB provides a project management function enabling management suited to tasks and system operations. This function enables equipment and user management, security policy, and data processing to be set on a project by project basis, thereby improving the efficiency of data searches and management tasks.

In addition to the normal analysis report creation function, LabSolutions offers the multi-data report creation function that allows the user to prepare reports with combined data from various instruments. It provides report templates for system conformance, content uniformity, elution, and other standard tests as standard. The operational environment is the same as for Excel, making it easy to prepare report formats for various standard tests. In addition, this function supports automatic report printing and automatic generation of PDF files.

Allows the user to: 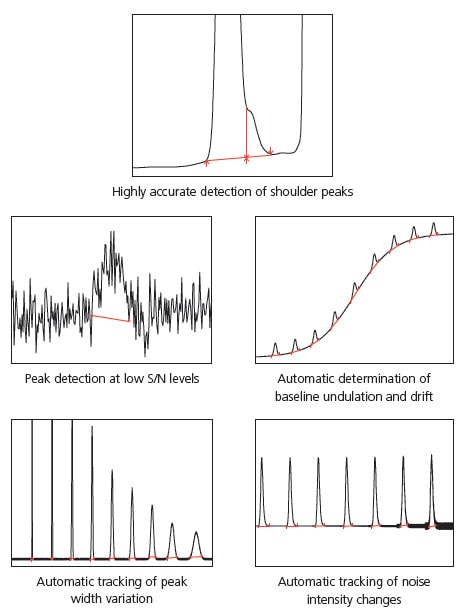 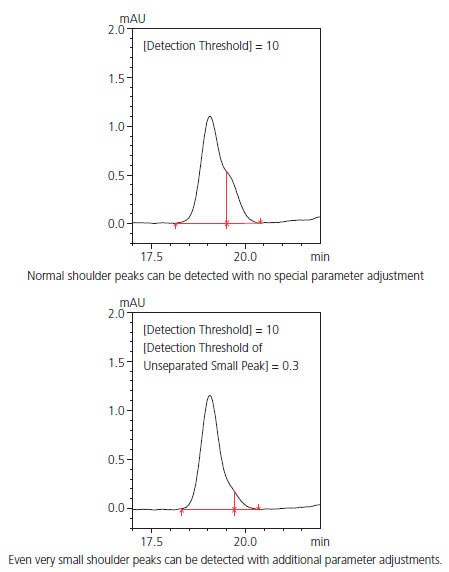 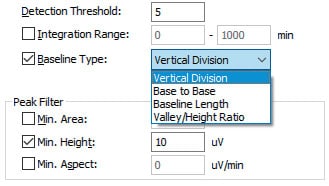 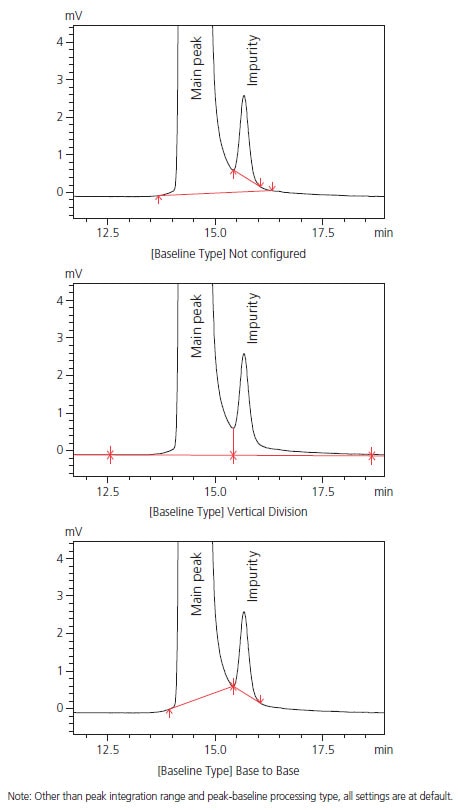 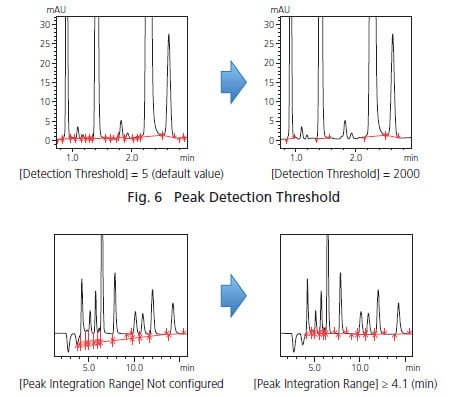 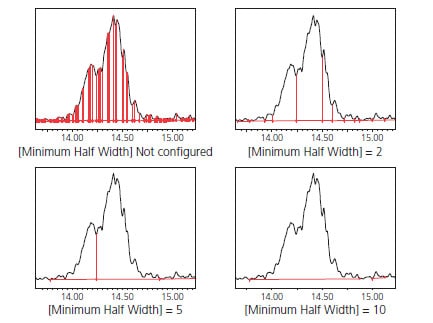 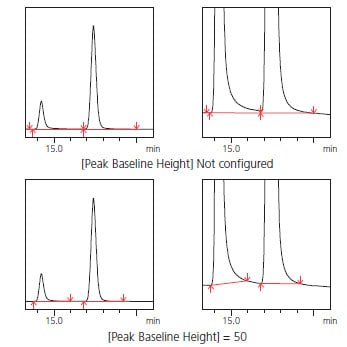 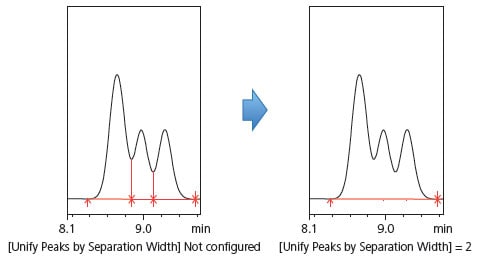 From the viewpoint of data integrity, management of columns used in analysis is required. LabSolutions column manager shows and prints the column information (contents concerning the column specification such as name, column ID, inner diameter, length etc.) used in LC / GC / LCMS analysis, the analysis result using the column, the total injection number and so on. It enables you to manage analytical columns.

Easy confirmation of usage and frequency in use of column

The column's final analysis date and time, the total injection count, the connection status with the instrument and so on are displayed, so you can easily check the usage and frequency of in use of column.

Easy confirmation of the analysis result using the column

Analysis results using columns can be displayed and printed as a list for each column. Display contents can be narrowed down by conditions such as device name and analysis date and time.

Provides enhanced data integrity through an audit trail of column management, providing a record of the reasons for changing columns, and a setting to prohibit data acquisition when no column is set.

Column information already registered can be duplicated and registered, so you can efficiently manage columns.

Confirmation of usage in use of column

In the column list view, you can check the usage status of columns registered in LabSolutions. In the list view, the information such as "Last Analysis Date and Time Using Column", "Final Analyst", "Total Column Injection Count", "Column Information", "Status" are displayed. In the instrument tree, you can also check the columns used in the instrument.

The following software is necessary for the operation of this software
LabSolutions DB / CS version 6.81 or later

In analytical laboratories, it is necessary to ensure that there have been no errors or irregularities in the procedures used to obtain results from the acquired data. Confirming test results and maintaining accurate analysis operational logs are also required. This is in order to ensure both the accuracy of the acquired data and the reliability of analysis data.
LabSolutions Report Set visualizes software operations to ensure the reliability of analysis data. At the same time, the amount of time needed to confirm analysis results can be reduced to 1/2 or 1/3.

The Sequence of Analysis Results Is Automatically Protected Against Tampering

A report confirmation record can be left at any point in the analysis results report output as a PDF file. If any items have not been checked, an error is issued, preventing omissions in the report confirmation process. In addition, electronic signatures can be used for the confirmation of the Report Set. These functions simplify on-screen confirmation, enabling paperless operations and heightening productivity.

For Creating a Report Set with LC/GC 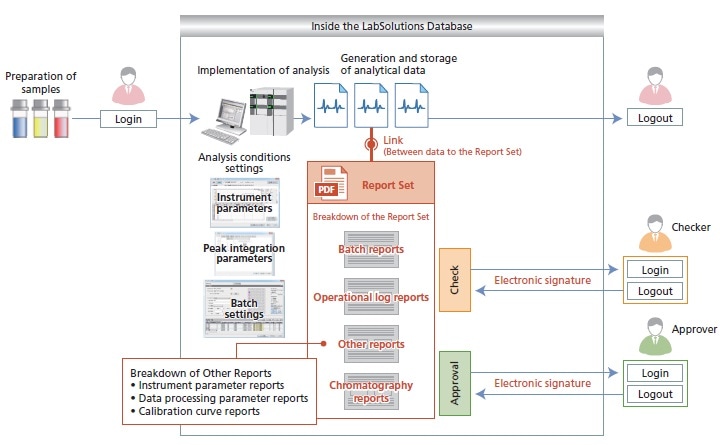 For Creating a Report Set*1*2 with Spectrometer 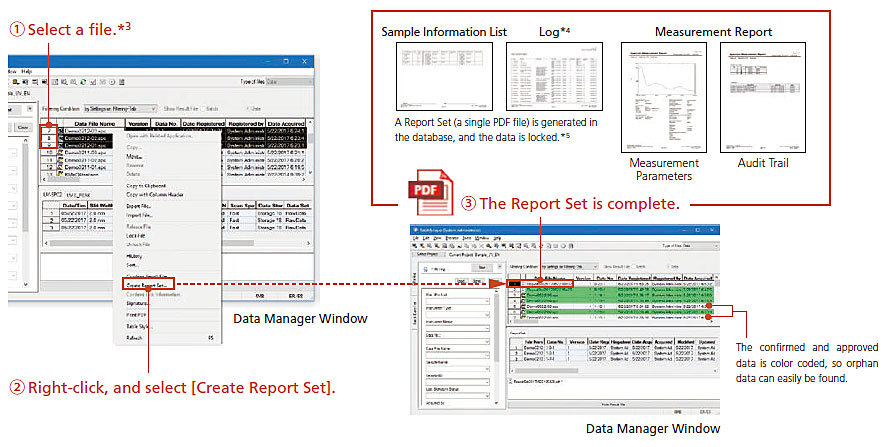 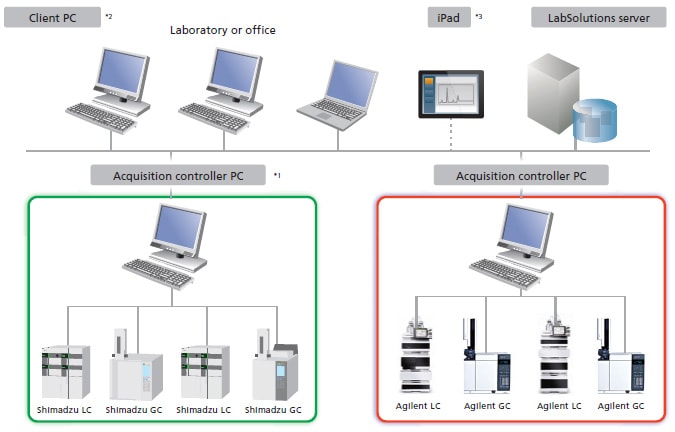 The acquired data is integrally managed in LabSolutions CS, which provides a reliable network environment that complies with various standards through the LabSolutions security policy.

Thermo Fisher Scientific's LC and GC systems can now be controlled by LabSolutions DB/CS analytical data systems, which provide such functionality as integrated database management of analytical data and method information. In addition, LabSolutions CS provides integrated management of data from a variety of non-LC/GC instruments, including spectroscopic instruments, TOC analyzers, and balances, via the database on the server computer. This integrated data management of a wide range of laboratory instruments improves efficiency and supports the creation of reports on various tests. Integrated data processing for LC and GC instruments in LabSolutions DB/CS lessens the managing effort of analytical methods and user information due to the use of multiple analytical data systems and simplifies the learning process for operators. In addition, Shimadzu's proprietary functions, such as the report set function, which strengthens data integrity, can be used. 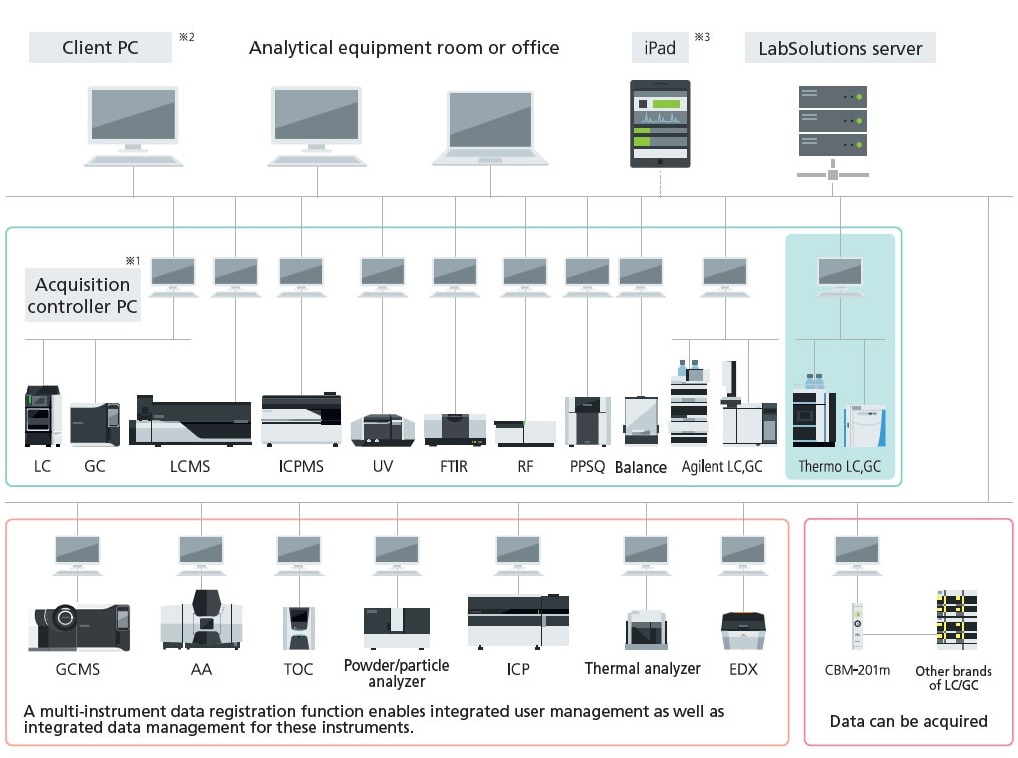 Note 1: The acquisition controller PC is used to control the analytical instruments.
Note 2: If a terminal service is used, the LabSolutions software does not need to be installed on the client PC.
Note 3: If an iPad is used, the Citrix XenApp must be installed.

The control panel and method editor have been obtained from Thermo Scientific™ Chromeleon™ 7.2 CDS and integrated with other LabSolutions functions.

Proprietary LabSolutions functions can be used

Expert Tools That Support a Variety of Data Analyses

LabSolutions is a trademark of Shimadzu Corporation.
iPad is a trademark of Apple Inc, registered in the U.S. and other countries.
Thermo Scientific, Chromeleon, Vanquish, UltiMate 3000, TRACE 1300 and TRACE 1310 are trademarks of Thermo Fisher Scientific Inc.