What is Multidimensional Chromatography?

Multidimensional chromatography includes an offline technique in which the eluent is temporarily fractioned (collected) in a suitable position and then part or all of it is injected into the next column, and an online technique in which part or all of the eluent is introduced into the column via the sample loop for automatic analysis. Offline multidimensional chromatography requires additional handling, such as elution by solvent and concentration of the temporarily fractioned (collected) eluent.

What is Comprehensive Two-Dimensional LC?

Fig. 1 shows the system configuration for comprehensive two-dimensional LC. This system permits gradient elution at both the first- and second-dimension stages. The sample solution is injected by the autosampler and separated in the first-dimension column. The sample flow rate is generally low in the first-dimension column (such as 50 μL/min) to allow separation over a long period of time. The eluent from the first column is sent to the loop of the flow-switching valve.

A UHPLC (ultra high performance liquid chromatography) column has been adopted in recent years as the second-dimension column in order to achieve a sufficiently high degree of separation in about one minute. 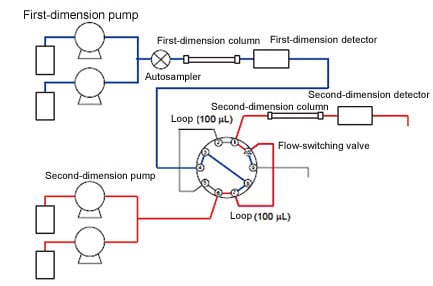 Fig. 1: Example of a System Configuration for Comprehensive Two-Dimensional LC