A medical system can weigh as much as several hundred kilograms. Shimadzu’s GLIDE Technologies provide a smooth experience for handling such heavy systems by mirroring the intent of the operator in a natural way.

The Technical Elements of GLIDE Technologies 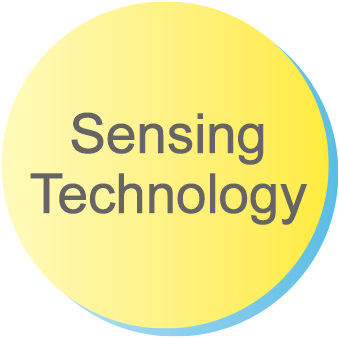 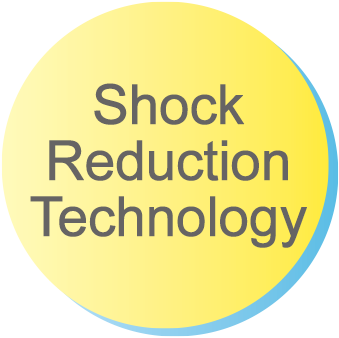 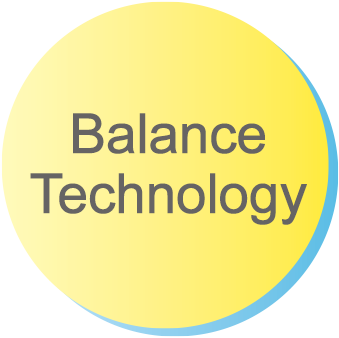 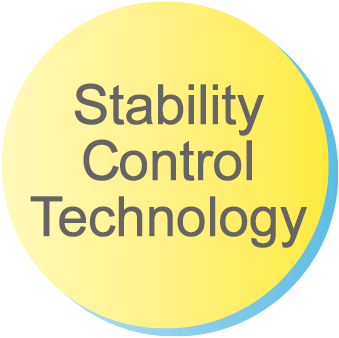 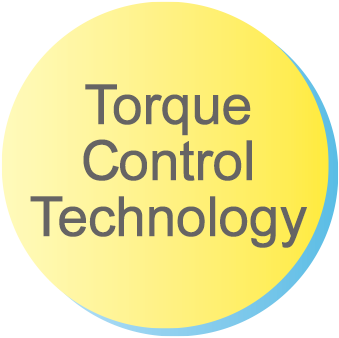 One of the main challenges for power assist technology is that both the operator and system are in motion. The system must accurately detect forces applied to the unit by the operator, even while they are both moving. Knowhow about solving this challenge is packed into the control handle, which has undergone repeated prototyping and testing.

A system can be seemingly controlled to obtain the desired movement simply by adjusting the speed and acceleration according to the general physical law, F = Ma. However, no matter how much we adjusted speed and acceleration, we could not eliminate the “unnaturalness” of the movement in the system. The root cause of this was feedback delay and cumulative error. To solve the problem, we revised the motor and system characteristics and developed a new type of torque control that always transmits torque accurately with no delay. This successfully eliminated the “unnaturalness” in the system movement.

Power assist technology is a constant battle against the operator’s senses. For example, when an operator moves the system from a standstill, the force that the operator applies to the control handle is stronger than they expect. If this force is transmitted to the motor without modification, the unit will suddenly jerk forward, causing it to shudder . We learned that even when sensors detect the same operating force, the operator’s intention may differ depending on the system drive state and operator’s movement. It took a long period of trial and error to remove this shudder without making the system movement unnatural. The result was our speed-dependent torque control technology (shock reduction technology).

In a mobile X-ray system, the major components, such as the X-ray tube, are attached to a column. Shimadzu’s mobile X-ray systems use a collapsible column to give the operator forward visibility while on hospital rounds. Key to this collapsible mechanism is a spring-balanced mechanism consisting of a spring and wire. The mechanism is designed to transmit power to the spring as the wire winds around a spiral-shaped pulley. This enables the spring to absorb the elastic force generated during column extension, creating a smooth collapsible movement over the column’s entire extension range.

The development of this system stemmed from my desire to “develop the best power-assisted mobile X-ray system in the United States.”
At first, we tried to implement power assist through external feedback control of the force applied by the operator, but it was very uncomfortable for the operator due to the delayed response. Then we hit on the idea of implementing power assist through feedback control that incorporates the human operating force into the system. This brought us much closer to achieving a smooth system operation that mirrored the operator's intent in a natural way. A number of hurdles stood in the way of developing a system we felt completely satisfied with but we overcame them, and the system we developed is now the top-selling product in the U.S. I still remember the joy I felt on receiving compliments and hearing how surprised hospital professionals were after using the system.
We will continue to develop these systems with the hope that users will associate Shimadzu with ease-of-use. Hospitals outside Japan currently refer to our systems as “Shimadzu systems.” I would like the systems I develop to become so familiar to customers that they just call them by our company name, “Shimadzu.” 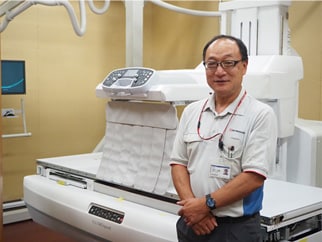 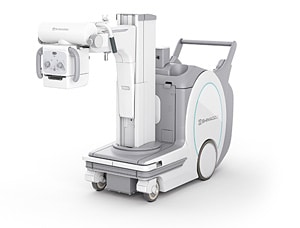 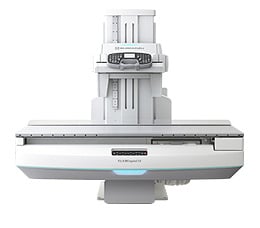