The Nexera™ UC On-Line SFE-SFC system integrates technology for combining supercritical fluid extraction (SFE*) and supercritical fluid chromatography (SFC*) in one online system, so that the entire process from extraction of target compounds to acquisition of data can be performed completely automatically.
By using the On-Line SFE-SFC, pretreatment to analysis can be automated, creating advantages such as shorten the pretreatment time, and getting the highly accurate analyzing data.

When using the On-Line SFE-SFC, the complex pretreatment process such as reagent addition and centrifugation that are required for traditional method can be simplified improving the operation efficiency. 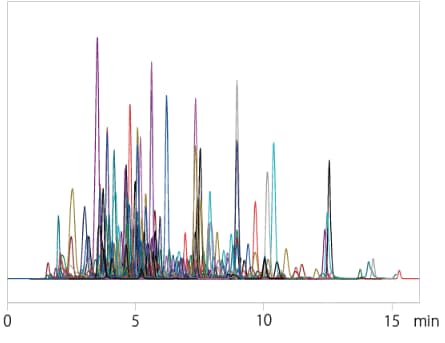 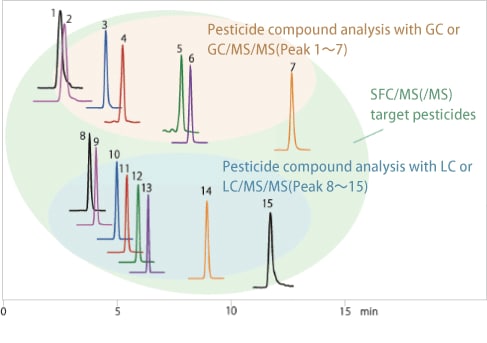 Back to Nexera Technologies