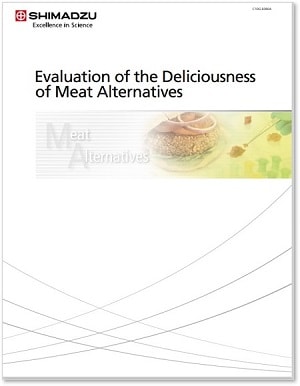 Evaluation of the Deliciousness of Meat Alternatives

According to a report released in June 2019  June by the United Nations, the world population will increase from 7.7 billion to 9.7 billion in 2050. It states that due to rapid population growth, countermeasures against food problems such as starvation and malnutrition are urgently needed. Global meat consumption has increased 5-fold over the past 50 years and shows no sign of decreasing. It has also been reported that livestock products account for approximately 20 % of global greenhouse gas emissions, and that livestock products cause soil and water pollution.
In recent years, “meat alternatives” that artificially reproduce the texture, flavor, and appearance of meat have been created. There are two types of meat alternatives: “plant-based meat (PBM),” which is made mainly from vegetable proteins such as soybeans, peas and mushrooms, and “cultured meat,” which is made by culturing stem cells from animals such as cattle. Both are attracting growing interest in food markets around the world. 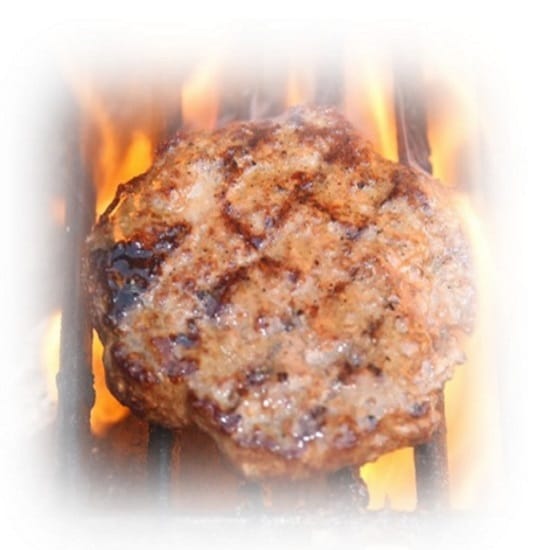