A Discussion about Rainbows (2) 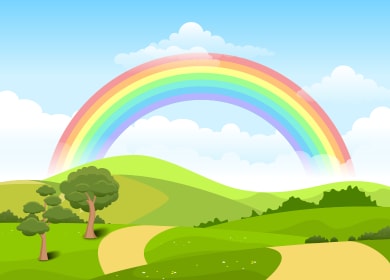 So let’s take a look at the problems with the rainbows in the dream.

Explanation of the Rainbow 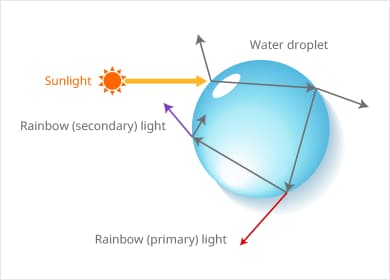 Fig. 1 Refraction and Reflection within a Water Droplet

Take a look at Fig. 1 Refraction and Reflection within a Water Droplet. When light enters water droplets, it is refracted because of the difference between the refractive index of air and water. The angle of refraction varies depending on the wavelength. Short wavelengths (violet) are bent relatively more in comparison to longer wavelengths (red).
Some of the light emerges from the water droplets whereas some is reflected and bounces around inside them. 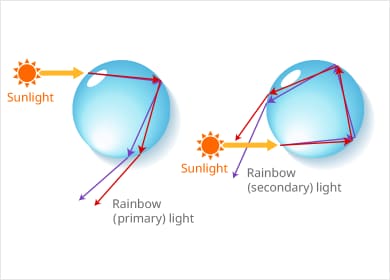 Fig. 2 Red and Violet Light Emerging from a Water Droplet 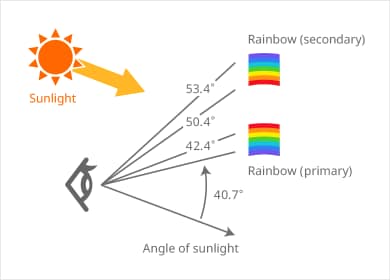 Fig. 3 Angle Where Rainbows Are Visible

Let’s look again at the fact that the angle differs depending on the wavelength. Take a look at the image on the left in Fig. 2 Red and Violet Light Emerging from a Water Droplet. In the rainbow (primary rainbow) light emerging from a water droplet, the shorter wavelength (violet) is diffracted more in comparison to the longer wavelength (red). Accordingly, when looking from the left side of the figure (seen from the direction with your back to the sun), the light emerges at lower angles.
In Fig. 3 Angle Where Rainbows Are Visible, violet is seen at 40.7 degrees and red is seen at 42.4 degrees. (The angle will differ slightly depending on how the wavelength of the color is defined.) Therefore, rainbows appear with violet on the inner edge and red on the outer edge.

Even weaker light also emerges from the water droplets. This light is the basis for secondary rainbows (double rainbows). Take a look at the image on the right in Fig. 2 Red and Violet Light Emerging from a Water Droplet. If we consider the light in the image on the right when it reaches the eye, it will seem to be reversed vertically compared to the image on the left.
This is because the violet, which is diffracted more, appears at a relatively higher angle than the red. In Fig. 3, the red is at 50.4 degrees and the violet is at 53.4 degrees. (The angle will differ slightly depending on how the wavelength of the color is defined.)
Occasionally, a faint secondary rainbow appears outside the primary rainbow. Here, the order of red and violet are reversed in comparison to the sequence in the primary rainbow. 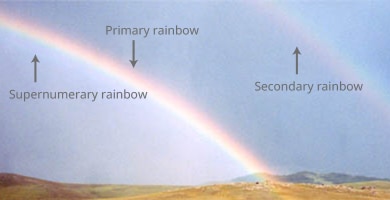 In addition, a faint excess rainbow (supernumerary rainbow) can be seen at the inner edge of the primary rainbow and the outer edge of the secondary rainbow. Also, in rainbows created by light reflected from the surface of water, the angle at which it is seen by the eye will change.
A variety of spectra can be seen in the natural world. These include halos formed in the vicinity of the sun, sun pillars, Brocken (the glory phenomenon), and aircraft shadow glory.
As the above demonstrates, the spectra resulting from the dispersion of light in nature are quite fascinating.

Back to A Discussion about Rainbows (1)